Throughout many cultures and countries around the world, dumplings are a common denominator. Although the names, shapes and flavours vary—gyoza, samosas and perogies are just a few examples—wrapping dough around a meat, vegetable or seafood filling is universally delicious.

Potstickers are a dumpling distinguished by their cooking method. First fried in a small amount of oil, then covered and steamed with a small amount of water and finally cooked until the water evaporates, the potstickers become crisp and—you guessed it—stick to the pot.

Gord DeJong, Vice-President of Siwin Foods, recommends cooking ginger potstickers in a soup, or trying kimchee potstickers with beer—the spice of the kimchee pairs well with a brew. 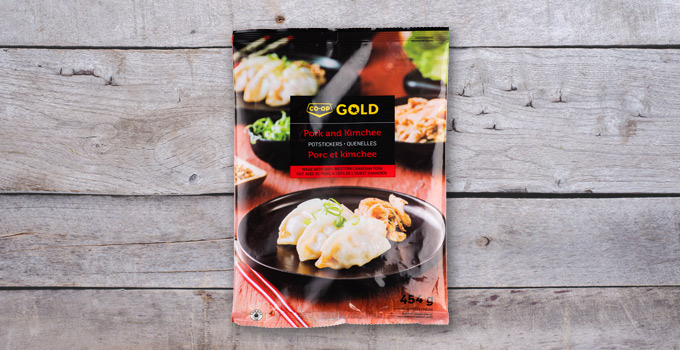 When Siwin Foods founder Qiang Lin was looking for a space to start his business, the Food Processing Development Centre in Leduc, Alta., offered a fully functional food-processing facility and support for new businesses.

Moving from China in 2005, Lin and a small team began work in the centre, where they met DeJong, who was with Alberta Agriculture. DeJong admired their company ethic and drive to succeed and joined Siwin Foods in January 2013.

"I thought that was paramount for a new company to become successful: doing the right thing for the customer, making sure that the product quality and food safety was number one for everyone that was involved in the organization," said DeJong. 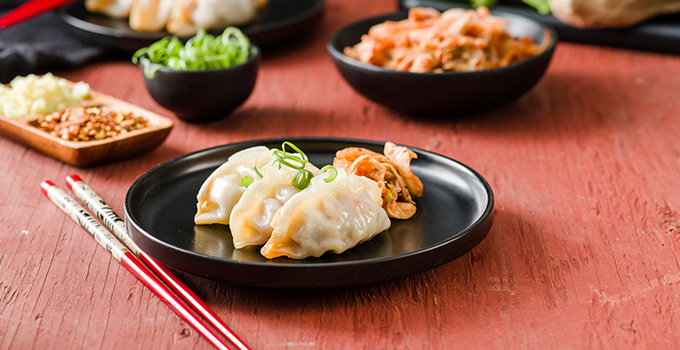 One of the things that makes Siwin Foods unique is its use of fresh, local products to create world flavours. They have ready access to pork, beef and chicken from Alberta producers, and vegetables are sourced as locally as possible depending on the growing season.

Their focus on freshness means local businesses in their supply chain flourish, too.

"Every year, we're hiring more and more employees so definitely it gives back to the region," said DeJong. "It increases the amount of vegetables that we're using that are being processed here in Alberta. It's the local trucking companies that are picking up business, as well as in the primary plants." 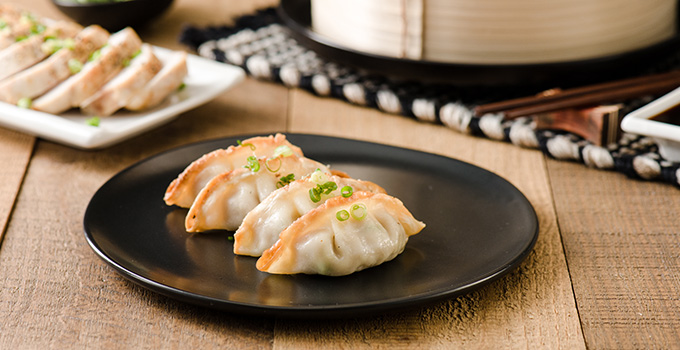 "I know that Co-op is very particular on who they choose to do their top brands, and the fact that we're making that product for Co-op—it's just an awesome feeling," said DeJong.

And no matter which potsticker you're partial to, you'll find a world of flavour in every bite.